Get fresh music recommendations delivered to your inbox every Friday.
We've updated our Terms of Use. You can review the changes here.

from Common Ground EP by the transcendents 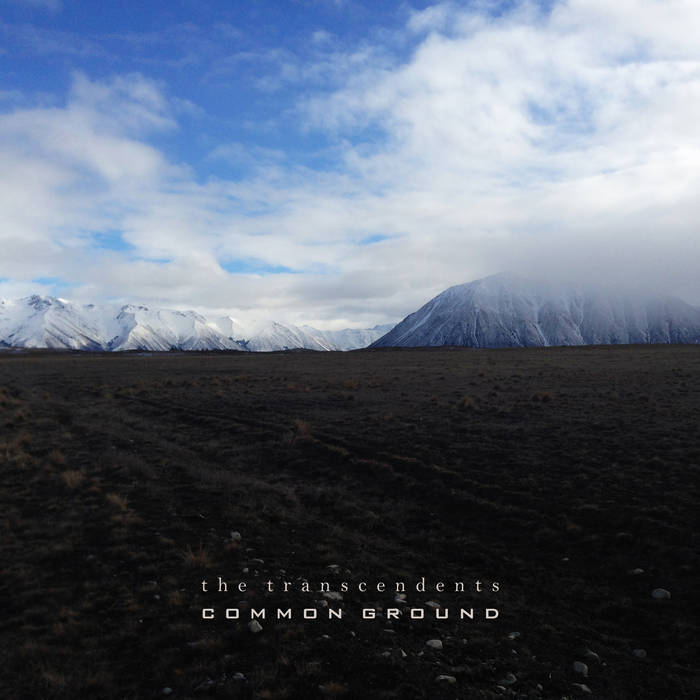 Six years old, divorced and moving south
The exact same day across the road the Keith family moved into their house
Simon was the same age as my sister, Chris was the same age as me
We were instant friends with the same name playing all day on weekends
Run across the road saying hi to Gail and Roger,
and then Chris and I would walk off to school together.
It wasn't far, but we talked about everything on our journey around the corner,
Transformers, Bullrush, and girls like Elizabeth and Olivia
Then one morning, Mrs Keith told me that Chris had already gone
I was really puzzled and I missed him that morning and afternoon
He had karate after school so I didn't get to see him
The next day I went a little bit earlier, but he had left again

Chris must have decided I wasn't cool or something. Anyway, I figured he didn't want to walk to school with me anymore. We were still schoolmates, but we didn't hang out like we used to. We drifted apart. It happens. I took it on the chin.

Neil told me they invited them around for dinner the following week and things went pretty well so they asked them to come and stay a couple of weeks later in his cousin's caravan down the coast. After the first night of their 3 night stay the two Wendy’s weren't getting on very well so the following morning Neil told him that he and Wendy were heading back home.

The Transcendents are based in Christchurch, New Zealand. The second full-length album - Dirt Songs - is OUT NOW! Download for free or grab a 12" heavyweight gatefold vinyl copy while ya can!